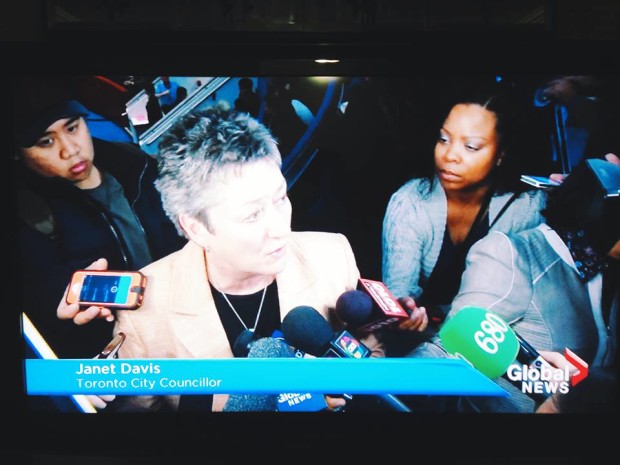 The Best Professor I had In Journalism School.

The closest thing I have ever experienced to war reporting in journalism school was covering the Rob Ford scandal during the first year of...

The closest thing I have ever experienced to war reporting in journalism school was covering the Rob Ford scandal during the first year of college in 2013.

As a student journalist with a knack for politics I was drawn to the twist and turns of the Ford scandal. It was exciting. It was riveting, but moreover it shaped how I am as a journalist today.

City Hall at that time was chaotic, we would wait outside the elevator doors near the Mayor’s office and wait for a comment. More than usual it would just be “no comment”, but sometimes, just sometimes you would get Rob Ford in his natural state.

Nathan Philips Square became the center of the universe. At one point I was standing with the foreign correspondents of CNN and the BBC. It was surreal. When the Mayor knocked over Councilor Pam McConnell I was there to ask her how she was

As journalists we are taught to be objective, to be impartial and to be fair. Today, I say thank you Rob Ford. Your scandals might be the reason many remember your name but those scandals taught me a lot as a journalist.

You might just be the best professor I had in journalism school.