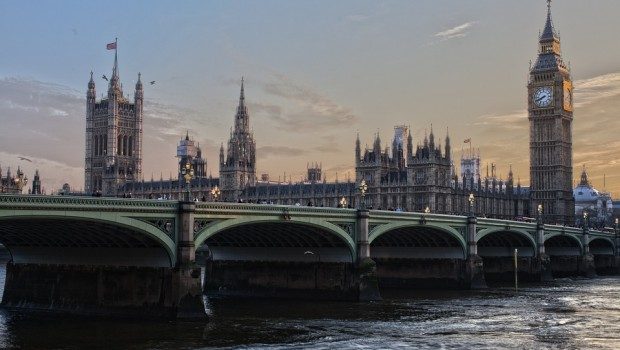 Britain can discuss but not seal trade deals while in EU

Brexit2 EU2 Europe6 UK2
VALLETTA, Jan. 24 (Reuters) – Britain can discuss but not seal bilateral trade deals while it remains a member of the European Union,... 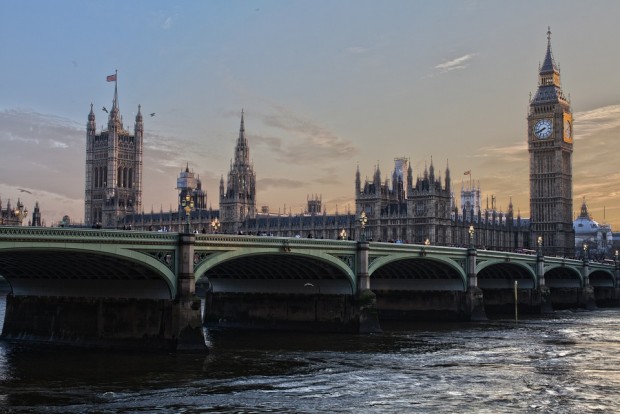 VALLETTA, Jan. 24 (Reuters) – Britain can discuss but not seal bilateral trade deals while it remains a member of the European Union, the deputy head of the bloc’s executive, which will lead the technical negotiations on Brexit, said on Tuesday.

Frans Timmermans’ words highlight possible obstacles for Britain’s plan to pursue trade pacts with the United States and other nations as it prepares to leave the bloc.

British Prime Minister Theresa May had promised to start the divorce proceedings by the end of March. London told its EU peers it would stick to that deadline despite Britain’s top court ruling that it must seek parliamentary approval first.

“It’s a very simple legal situation,” Timmermans, First Vice-President of the European Commission, told reporters. “Everybody can talk to everyone, but you can only sign a trade agreement with a third country once you have left the EU.”

Commission President Jean-Claude Juncker said last year he did not like the idea of Britain negotiating trade agreements on its own while Brexit has not materialized.

The line has been echoed by Italy’s Europe minister, Sandro Gozi, also attending a meeting of EU ministers and officials in Malta: “It is clear that trade is an exclusive competence (of EU institutions on behalf of member states). As long as the UK remains a member of the EU, it should respect EU law.”

EU regulations give both sides two years from the moment the exit clause is triggered to negotiate and agree the divorce before it comes to fruition.

Timmermans said his task would be to “get the best possible deal” for the 27 states that remain, while doing “as little harm as possible” to both sides.

Louis Grech, deputy prime minister and EU minister for Malta, which chairs EU meetings in the first half of the year and will oversee the launch of Brexit negotiations, said of the bloc’s approach: “I will not describe it as being hard or soft. It has to be pragmatic.”

Trade, Britain’s access to the EU’s single market, labor mobility and the role of London as a financial hub in Europe are all at stake in the talks.

After Britain’s vote to leave the bloc and Trump’s rise to power on promises of economic protectionism and a rapprochement with Russia, EU leaders want to show their 500 million citizens the EU can thrive and bring tangible benefits to their lives.

The bloc is fighting a wave of populism and euroscepticism that will play out in elections this year in the Netherlands, France and Germany.

To this end, Malta wants to focus on overcoming feuds over migration, advancing energy cooperation and removing barriers in online services across the bloc to benefit consumers. It wants to step up intelligence sharing to improve security and highlights the need for more socially-minded policies to alleviate the wealth gap.

“This is about the viable and sustainable existence of our Union. This is at the core of the message of rEUnion,” Malta said in a note to its EU peers.