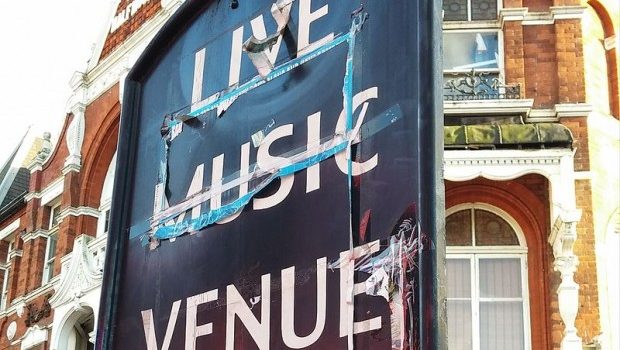 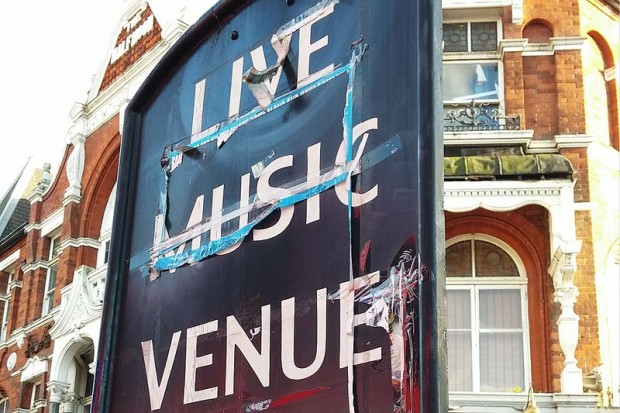 Countless music venues in Toronto have been announcing their closure recently forcing city councillors to take notice. In the last few weeks that list has been growing at an unnerving rate leaving musicians and fans wondering what’s being done to preserve these spaces. While city council is holding meetings and discussing how to ease the issue they are largely ignoring issues that pertain to do-it-yourself, or DIY venues.

“We share the disappointment of musicians, music fans, and the music community at these recent announcements,” the statement says. “Most of all, we would like the music community to know that we take the matter extremely seriously and are actively taking steps to address it.”

On Feb. 13, a council meeting was held where members of TMAC discussed issues such as noise-bylaws, proposed activities for annual events such as Canadian Music Week and North by Northeast, and how to address the issue of music venues closing. Although discussions about preserving venues facing financial issues are ongoing, city council has largely been addressing more well known venues such as The Silver Dollar or Hugh’s Room.

One issue brought up by venues facing closure is landlords imposing rent hikes. Holy Oak, a café and do-it-yourself venue in the Bloor West area, announced their closure earlier this month due to new landlords asking for an extra $1200 per month for rent.

The venue released a statement on their Facebook page saying “our focus has always been on building and serving our community first and turning a profit second. A rent increase like that makes it untenable for us to continue here.”

Tessa Rose, an employee at Holy Oak explains that venues shutting down in Toronto will force musicians and fans to be more marginalized than if they had spaces to express themselves.

“It’s just too bad because it’s like creative spaces are being pushed further and further into the fringes of the city,” says Rose. “One of the saddest things about this place closing in particular is that it was a queer friendly space and now there’s nowhere really else in the neighborhood.”

During Monday’s council meeting it was decided that financial incentives will be made available to venues and landlords to preserve these spaces. Some of the things proposed include selectively allowing extended hours for alcohol sales and working with Municipal Licensing and Standards to remove restrictions around floor space and seating. Most DIY venues do not serve alcohol as it is difficult for them to get a liquor license.

Although DIY venues offer people a space where they are free to express who they are, some of them can be unsafe to attend. One of Toronto’s most well known DIY venues, Soybomb, was closed down in January due to not meeting fire codes.

The venue had issues such as blocked fire escapes and faulty fire alarms but they were fully willing to cooperate with municipal fire inspectors to bring the venue up to standards. The fire inspectors on the other hand were not so willing to cooperate and tried to argue Soybomb was operating as an illegal after hours club. The reality of the situation was it was a four-bedroom apartment that held a handful of glorified house parties throughout the year that made no profits.

City council may be addressing the issue of unfairly targeting DIY venues but they still aren’t making the spaces safer. Restrictions regarding how many people can be in a venue should be corrected but city council have failed so far to make DIY spaces operate in a more safe and legitimate way.

Former Soybomb operator Jason Wydra shut down the venue before any serious charges were laid against him as he didn’t see it as a worthwhile fight. The issues initially brought forward by fire inspectors were corrected but this was still not enough for them to clear Soybomb of any wrongdoing.

Wydra explains the importance of DIY venues compared to typical venues saying they provide a place for outsiders to feel normal. “Participation in these raw DIY art communities is in itself the only act that matters. You’re not as much of a weirdo, there’s all of these other weirdos around and their perspective is as skewed from the norm as yours. You get emboldened by that,” says Wydra. “What we did, what we were facilitating was a much more important thing than I ever could have imagined or hoped for.”