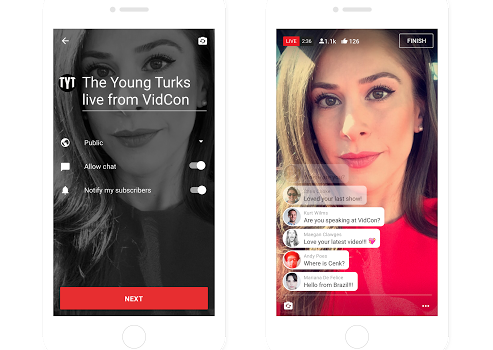 Youtube2
(Reuters) Alphabet Inc’s YouTube said it was rolling out live streaming from mobile devices for users with more than 10,000 subscribers, adding a feature that will... 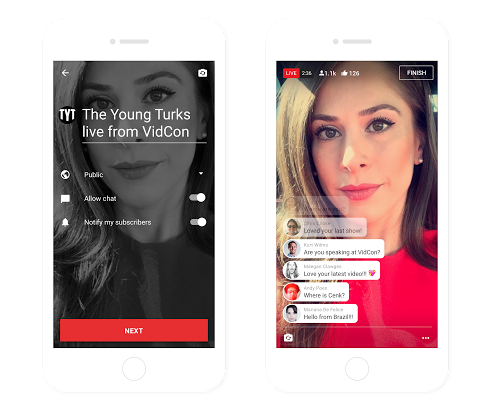 Alphabet Inc’s YouTube said it was rolling out live streaming from mobile devices for users with more than 10,000 subscribers, adding a feature that will help them make money, as it takes on Facebook Live.

YouTube said in a blog post on Tuesday it would roll out the feature to other contributors soon.

YouTube also launched Super Chat, allowing users to highlight their messages for a fee. “Super Chat is like paying for that front-row seat in the digital age,” YouTube said.

Any fan watching a live stream would be able to purchase chat messages that are highlighted in bright colours and stay pinned to the top of the chat window for up to five hours.

Live video is becoming a highly competitive feature on social platforms, with companies competing to stream major sports events and exclusive videos from high-profile events such as the Oscar and Grammy awards shows.

The live videos will have all the same features as regular YouTube videos as they can be searched for, found via recommendations or playlists, and protected from unauthorized use, YouTube said.

(Reporting by Supantha Mukherjee in Bengaluru; Editing by Shounak Dasgupta)