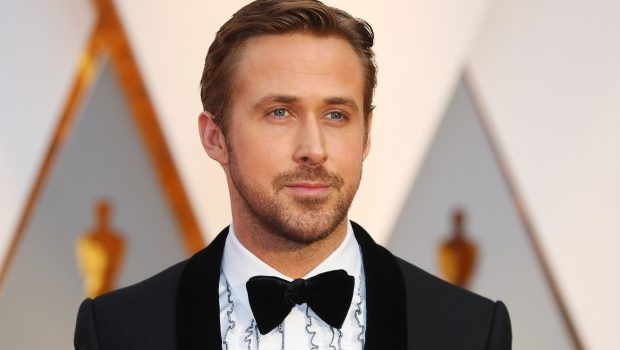 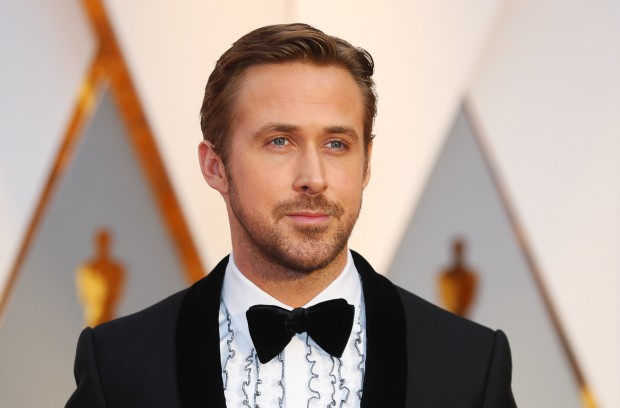 The studio announced the project in late December. Chazelle is directing a script by Oscar-winning “Spotlight” scribe Josh Singer.

DreamWorks Pictures will co-finance the film.

The film is based on James Hansen’s biography “First Man: The Life Of Neil A. Armstrong” and tells the story of NASA’s mission to land a man on the moon, focusing on Neil Armstrong during the years 1961-1969. A first-person account, the movie will explore the sacrifices and the cost — on Armstrong and on America — of one of the most dangerous space missions in history. Armstrong died in 2012 at age 82.