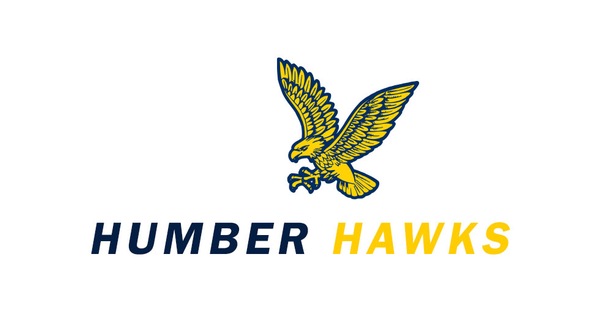 It’s a busy week ahead for the Humber Hawks, as the school’s top athletes and teams have a plethora of must-see games. Basketball –...

It’s a busy week ahead for the Humber Hawks, as the school’s top athletes and teams have a plethora of must-see games.

Basketball – The Hawks women’s basketball team will look to continue their undefeated season at the University of Toronto – Mississauga Wednesday night. The Hawks (16-0) will look to make quick work of the 5-11 UTM squad just as they did in their last meeting, a 94-54 victory last November. Tipoff is set for 6 p.m. Wednesday Night.

The Men’s team will also be in action at UTM this Wednesday. The Hawks are riding a three-game win streak and will look to ride their hot streak through the UTM Eagles. Hawks power forward Kenny Ejim is coming off a career best 34-point game. With Ejim, the Hawks look to have a favourable matchup ahead against the 2-4 Eagles. Tipoff is set for 8 p.m. Wednesday night.

Curling – Both the Hawks men’s and women’s curling team will head to Sault Ste. Marie to defend their 2017 gold medals. The 2018 OCAA Curling Championship will kick off Thursday morning and the championship ceremony will take place Wednesday night.

Volleyball – The men’s and women’s volleyball teams will head to Boreal this Saturday for a tough road matchup. The men’s team have won 12 in a row while the women look to close in on a division title. The women will also be playing to continue their 15-0 undefeated season and the men will look to keep pace in the west. There will no rest for either squad as both Hawks’ teams will travel to Cambrian Sunday to continue their road stretch.