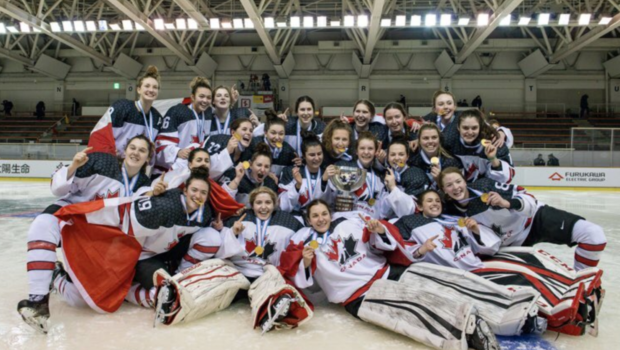 Women are dominating hockey, but media coverage still lags behind

Canada’s Women’s team became gold medalists on Sunday in Obihiro, Japan at the IIHF U18 Women’s World Championship. They took gold in front of... 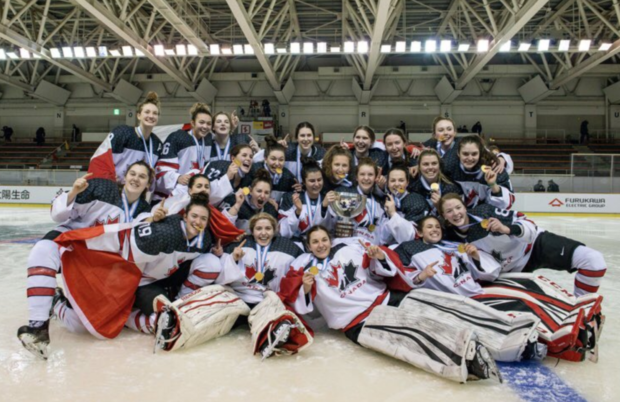 Canada’s Women’s team became gold medalists on Sunday in Obihiro, Japan at the IIHF U18 Women’s World Championship. They took gold in front of a YouTube live stream of 12,500 viewers.

That pales in comparison to the over 10 million viewers who watched Canada’s Men’s world junior team lose to Russia in a round robin game over multiple sports networks on Dec. 31, 2018.

Coverage in women’s sports has never been extensive.

Next time you say 🇨🇦 didn't medal at the World Juniors: These women played their hearts out in a rink where their breath could be seen rather than in front of sold out crowds. They didn't have a broadcast team and TV exposure; they had a YouTube stream. They brought 🥇 home. https://t.co/xNfStIxhy9

Kyla J Lane, a writer for Women’s Hockey Life, compares sports leagues to businesses and says “the most successful ones are the ones that make the most money.”

“Media outlets are also businesses, so their coverage decisions are controlled by the same value — money,” says Lane.

Lane recalls growing up playing girls hockey, “all I saw was men’s hockey on TV.”

“The tables are still very much tilted towards boys in sport and many girls have to jump through more hoops to play and prove themselves more to show that they belong, whether it’s playing sports, being a fan of sports, or working in sports.” Lane says. “ This is so wrong, but it’s still where we seem to be in 2019.”

Raygan Kirk is very familiar with the world of women’s hockey. The 18-year-old goalie helped Canada’s U18 women secure gold this year, and earned herself the tournaments most valuable player honour.

“It’s unfortunate that we weren’t on TV like the men are, especially during the world juniors,” Kirk says.

But when asked if she ever feels discouraged by the lack of coverage her team, and many others, Kirk says, “you can’t focus on the distractions like whose watching or who’s in the stands. You have to focus on the game.”

Kirk points out that they’re not there for the publicity, but says “the media focuses a lot more on the men’s side, and I hope that changes.”

As for the future of women’s hockey being broadcasted, Kayla Lane says “every year there is growth, but it’s slow.”

“The product isn’t the problem — it’s the promotion of the product. Women’s hockey is great hockey, but it’s always compared to the men’s game.” she says.

“Women’s hockey needs to stand alone as its own sport and be valued for what it is because those who are fans of the game know how great it is, the rest of the world just needs to be made aware of it.”

Lane believes that once women’s hockey is perceived as its own sport, and not put side-by-side with men’s leagues, coverage will change for the better.

Words cannot describe this feeling and how proud I am of this amazing group! Thank you @HockeyCanada @HC_Women for an incredible 17 days along with memories and people I will never forget ❤️🇨🇦 Honoured to have worn the maple leaf and bring home gold 🍁🥇 #worldchamps #TTT pic.twitter.com/sG5IhaTdLK