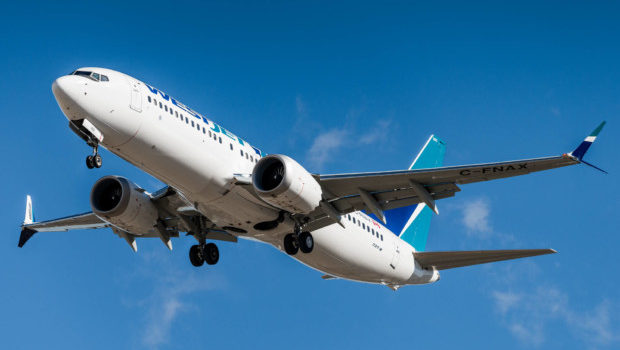 Boeing 737 MAX: What you need to know

Airplane1 Boeing1 Boeing 737 MAX1 Ethiopian Airlines1 International30
By Ryan Hanna for Skedline Countries and airlines around the world are taking action after a Boeing 737 MAX 8 jet was involved in... 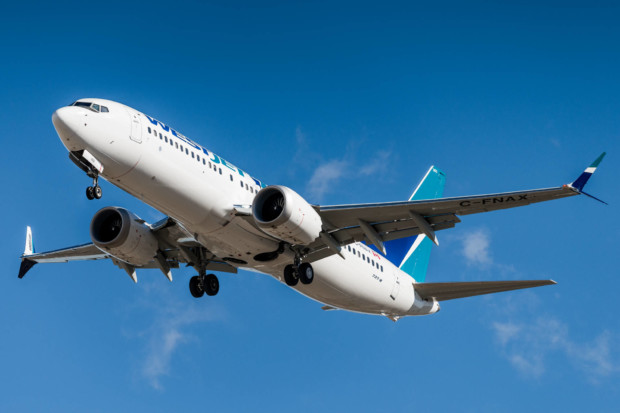 By Ryan Hanna for Skedline

Countries and airlines around the world are taking action after a Boeing 737 MAX 8 jet was involved in a deadly crash on Sunday at 8:44 a.m. — with all 157 passengers on board killed, including the seven-member crew and 22 United Nations staff members.

The crash occurred when Ethiopian Airlines flight ET302 took off from the airport in Addis Ababa, headed to Nairobi, Kenya. Six minutes after takeoff, the plane began to experience technical issues before losing contact with the control tower at 8:44 a.m. local time. The plane’s wreckage was discovered near Bishoftu later, 62 minutes from where the plane took off, The Guardian explains. Flight Radar, a flight tracking website, examined telemetry data and explained on Twitter “that [sic] vertical speed was unstable after take off.”

Most disturbing is the fact that the same thing happened with a Lion Air flight taking off from Jakarta, Indonesia in October, 2018, killing all 189 passengers on board. Both flights operated the same model, the Boeing 737 MAX 8. (There are four different variants available, the MAX 7, 8, 9 and 10, each with slightly higher seat numbers.)

The crash sent a wave of concern throughout the world, partly because the victims came from 35 different countries and included 18 Canadians, but also because the planes are being used by numerous airlines.

Here’s a rundown of the information currently available, including where the planes are used, by what airlines, and how the world is reacting:

What’s the issue with the plane?

It can be hard to tell because investigations into plane crashes can take months — but with the whole world waiting to hear what went wrong, it could take less time than that.

Here’s what we know so far:

What airlines are using the 737 MAX?

According to a document from Boeing that lists all orders of the model, the biggest users of the craft are Southwest Airlines, American Airlines, Air Canada, Norwegian Air Shuttle and China Southern Airlines with 31 jets, 24, 23, 18 and 16 respectively. 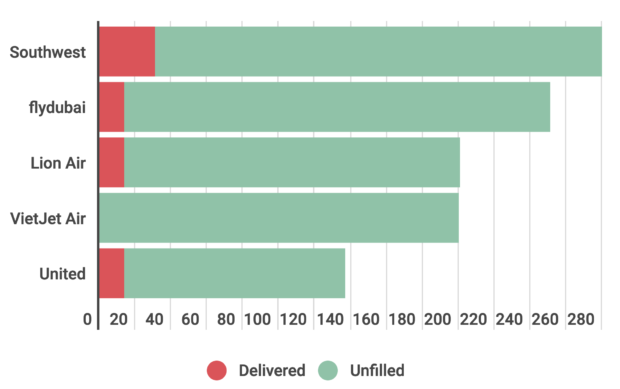 There’s a full list of Boeing’s customers available here. Information on how many planes each individual airline is using and has on order can be found here.

Where has the aircraft been grounded?

According to Bloomberg, the 737 MAX planes have been banned in various countries throughout the world this week, including Australia, China, all of Europe, Singapore and the United Arab Emirates. 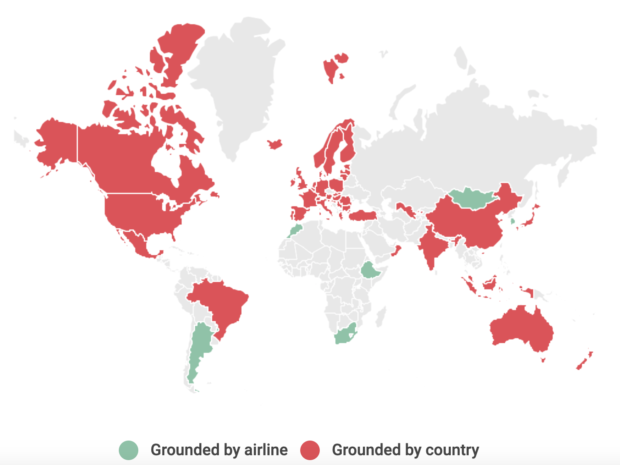 The U.S. and Canada were late in banning the 737s.

Canada’s Minister of Transport, Marc Garneau, announced on Tuesday that he would be cancelling his meetings for the day to consult with an expert panel on the topic. In a press conference on Wednesday morning, he announced that no 737 MAX airplanes would be allowed to enter, leave or fly over Canada. Then, U.S. President Donald Trump announced shortly after he would ground all the 737 MAX 8 and 9 aircraft.

Will any companies let you switch flights?

Skedline contacted the major airlines in the U.S. and Canada to see whether they are providing accommodation for passengers wishing to not fly on the 737 MAX aircraft. Here’s what they said:

American Airlines: “We will continue to comply with all FAA guidelines, and believe the Boeing 737 MAX aircraft is safe and that our pilots are well-trained and well-equipped to operate it.”

Southwest Airlines: “We operate 34 MAX 8 aircraft in our fleet of more than 750 Boeing 737s. We remain confident in the safety and airworthiness of the MAX 8. We don’t have any changes planned to our MAX 8 operations. Additionally, we are not issuing refunds of non-refundable fares, but we are working with Customers individually who wish to rebook their flight to another aircraft type.”

Sunwing: “For evolving commercial reasons unrelated to safety, including airspace restrictions being imposed by some of our partner destinations, Sunwing Airlines has taken the decision to temporarily suspend the operations of our 4 Boeing 737 MAX 8 aircraft.”

WestJet: “We have implemented flexible change guidelines for those guests booked on the MAX who wish to make changes to their travel arrangements. This means we will waive any change fees for travel on a Boeing MAX aircraft within the next four day period.”

What are the experts saying?

Moose Weatherman, a former co-pilot on the 737 line and current captain on the MD88 and 767 aircraft believes that Boeing has “tried too hard to modernize an older airframe when they should have started fresh.” As someone who flew for 15 years, he said that from “early on I wouldn’t get on a MAX.”

Graphics by Ryan Hanna and image from Wikimedia.