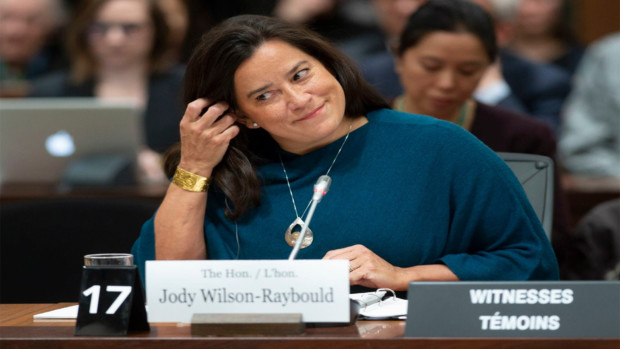 The SNC-Lavalin scandal continues to unfold this week following the release of a secretly recorded phone call between former Attorney General Jody Wilson Raybould and former Privy Council Clerk Michael Wernick. The phone call was given to the House of Commons Justice Committee on Mar. 29 and corroborates her previous testimony to the justice committee on Feb. 26.

Since the release of the recording, members of the Liberal Caucus want Wilson Raybould removed.

“I think trust has been broken and there’s no coming back from that,” said Alexandra Mendes, an MP for Brossard-Saint Lambert.

Many other MP’s have condemned the recording. It is up to Trudeau to decide whether Raybould and former Health Minister Jane Philpott can remain in the caucus.

Wilson Raybould released a letter statement to the national caucus today in a final bid to remain in the Liberal cabinet.